View All PractitionersBlog
Get Matched 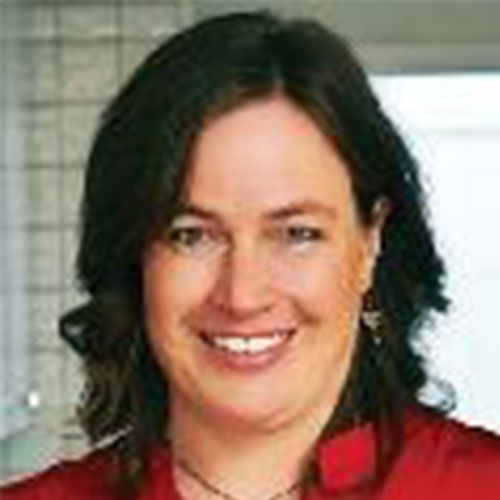 After spending year in Peru and becoming a shamanic practitioner, Annette decided to dive deeper into the healing arts and received a certification in Soul Memory Discovery in 2008. This modality creates a unique clearing on a soul level, helping to clear obstacles and negative influences created before and during this lifetime.

The urge to go deeper into bridging science and spirituality led Annette to join the research team of the HeartMath Institute in 2009. As an empath and energetically sensitive person, Annette’s continued her quest in energy healing and medicine and received certification in the Emotion Code (2016) and the Body Code (2018), by Dr. Bradley Nelson. This modality helps to identify imbalances and negative belief systems contributing to health and other issues. Annette was able to help herself and many clients in finding ways to transform their energetic sensitivities to a gift.

Soul Memory Discovery: Duration of first session is typically 2 hours. Soul Memory Discovery connects you with information in your energy field. While our bodies hold memories of everything we have experienced in this lifetime, our energy fields hold memories of everything that has ever happened to our souls. The purpose is to clear negative and limiting beliefs, destructive life patterns, relationship problems, negative influences and energies, curses and spirit attachments and other blockages that manifest in our lives, causing us pain and distress. $120 per hour

Emotion Code: The Emotion Code is a technique developed by Dr. Bradley Nelson, and it targets emotional baggage. Using muscle testing, we quickly identify and release hidden trapped emotions. Trapped emotions are harmful emotional energies held in different areas of the body. They are caused by negative past events that have not been fully processed or released. $120  per hour

Body Code: The Body Code is a system designed by Dr. Bradley Nelson which tests for energetic imbalances in the body, and corrects them energetically.  Muscle testing is used to test for what the underlying imbalances and the energies that are contributing to an issue and they are released from the meridian system. You can choose to work on any issue such as physical pain, a health challenge, emotional issues, lack of abundance, unfulfilling work, relationship issues, energetic blockages, energetic sensitivities, or anything else you would like to improve in your life. $120 per hour

Reviews for this practitioner:

Annette was awesome. I love my session with her and will be setting another one up soon. She is very intuitive and great to work with. I got so much from our session.
Irina

I had a wonderful session with Annette, and I am deeply grateful to her for both the energy work and the guidance received. It is rare to come across a practitioner who practices energy medicine at this level, and who can also channel messages of guidance that resonate so deeply. In this session I felt listened to, heard, I received guidance, and my energy was cleared. Annette is a highly connected practitioner who is rooted in integrity of truth and professionalism and intuitive knowing. I highly recommend a session with Annette, it was a truly life-changing experience!
Hilary

What I found with Soul Memory Discovery was a road map to a specific origin of a present day challenge and all of the ripple effects through lifetimes rising from the original cause. We identified a topic and then began “research.” We uprooted paradigms and belief systems going back millennia in a very short period of time. With the Soul Memory exploration I was fully conscious without sublimation and it was “painless.” This experience was an exploration and self understanding and forgiveness to the point of complete release. Annette seems to be incredibly strong. I felt integrity, honesty and simplicity. She was truly present for my process, her ego was not. She is very grounded in her intuition and connection to Cosmic Consciousness. Her demeanor was concise, focused, mindful, present…she listened. I found every word spoken had meaning in the process, seemingly random thoughts I shared (I talk ALOT) had relevance to what we were uncovering. I’ve never experienced such a mindful and present practitioner, able to gather all of the threads into a comprehensive tapestry…
Once payment is received or a free consultation is requested, we'll connect you with this practitioner WITHIN 24 HOURS OF YOUR PURCHASE or request.
Annette
15 minute free CONSULTATION
Thank you! Your submission has been received!
We will get back to you to schedule your free session with the practitioner.
Pay NOWPay NOWPay NOWPay NOWPay NOWPay NOW
Oops! Something went wrong while submitting the form.
60 Minute Soul Memory Discovery: $12060 Minute Emotion Code: $12060 Minute Body Code: $120 USD 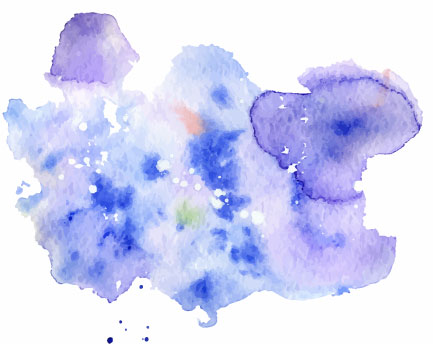 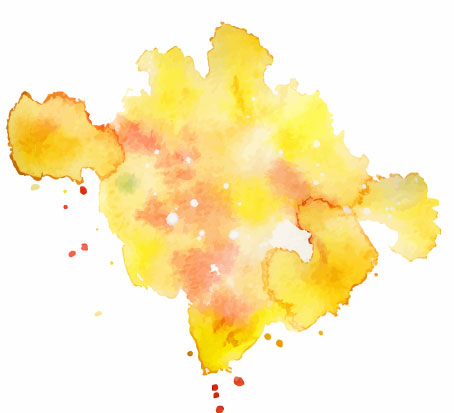